Home » Insolvency » What superpower would you have if you could?

What superpower would you have if you could?

What superpower would you have if you could?  Invisibility? Being able to fly? Teleportation?  Or how about being able to re-write the law to suit yourself and ensure you are always on the right side?  That’s exactly what the government has done with two measures in the Finance Act 2020.

The first is the position where HM Revenue & Customs rank for dividend purposes.  For insolvencies commencing after 1 December 2020, HMRC shall rank as a secondary preferential creditor for the majority of taxes owed by the insolvent party where that party has acted as a collector of taxes.  This includes PAYE, VAT, CIS and employee’s NI contributions (but not any penalties associated with those debts).  “Secondary preferential” means their preferential status ranks after existing preferential claims (generally employee claims for wages and accrued holiday pay) but in priority to the holder of floating charge security.  HMRC will remain an unsecured creditor for other taxes including corporation tax and employer’s NI contributions.  To summarise, HMRC have therefore jumped to pretty much the top of the priority order in one fell swoop.

As a direct result of this, The Association of Business Recovery Professionals estimate that future new lending by banks will be £1 billion less, making recovery and turnaround harder.  To make things worse, the ability to use a formal insolvency vehicle (such as a company voluntary arrangement) may no longer be a viable option as.  the unpaid taxes rank ahead of the general body of creditors, reducing the amount available to unsecured creditors.  Furthermore, it is likely there will be a significant HMRC debt as generally HMRC are the first creditor businesses and individuals stop paying – indeed this is one of the Government’s main reasons for introducing the measure.

The second new measure contained within the new law is where HMRC can issue personal liability notices against company directors following tax avoidance and evasion penalties and repeated insolvencies.

There are various conditions which must be met before HMRC can issue personal liability notices, but all involve scenarios where the company is insolvent (or likely to be).  In the tax avoidance and evasion cases, the directors can be held liable for all of the tax avoided (and any penalties as a result).  However, in the circumstances following repeated insolvencies the directors can be held liable for debts of the failed companies as well as for any future tax debt of a new company.

Before you come over all Lance Corporal Jones (Don’t Panic!) this legislation is aimed at those who act in a deliberate manner of tax avoidance/evasion.  It is not aimed at those who have missed the payment deadline for this month’s PAYE (provided you do still pay that is) or your overall circumstances demonstrate, as a director, you have acted honestly and fairly to creditors as a whole.

Having said that, the key message that should be derived from this legislation is if you feel there is an increasing difficulty in managing the company tax affairs, or liabilities as a whole, then seek early advice.  Creditors, including HMRC, are generally understanding where they learn of a possible issue at an early stage rather than wait until the need for enforcement procedures commences.  In addition, the earlier advice is sought the more options there are available.

Anyone with an insolvency related issue can contact PBC on 01604 212150.  Our initial consultations are always free, confidential, impartial and no obligation. 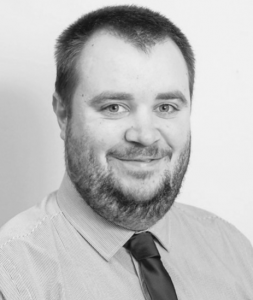 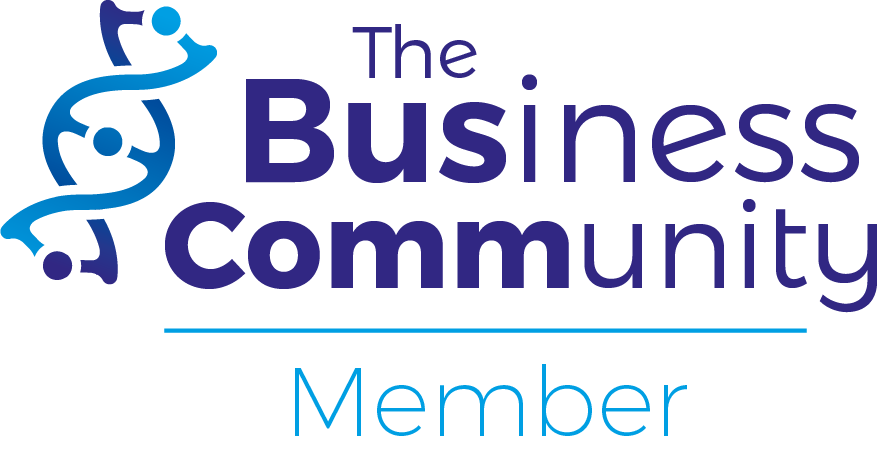 Gary Pettit is licensed to act in the United Kingdom as an Insolvency Practitioner by the Institute of Chartered Accountants in England and Wales.